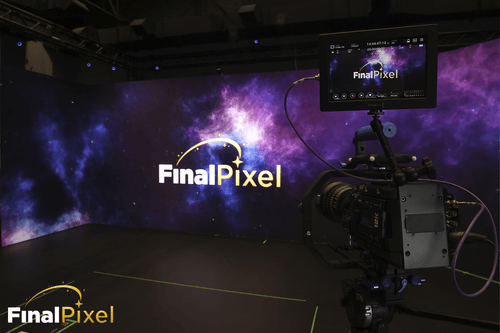 New York has a new Virtual Production Studio housed at the innovative Brooklyn Navy Yard, now accepting bookings from producers and filmmakers seeking to adopt this cutting edge technology on their next production.

The site is part of the NYU Tandon School of Engineering, which has served and will continue to be a place for Final Pixel to partake in R&D projects, tests and training alongside the university.

The state of the art facility will be a home for Final Pixel’s training initiatives in New York, delivered under the umbrella of the Final Pixel Academy, which is an Epic Games Unreal Authorised Training Centre.

A series of open days will be held, beginning next week (week commencing 20th June). All enquires should be sent to NYstage@finalpixel.com 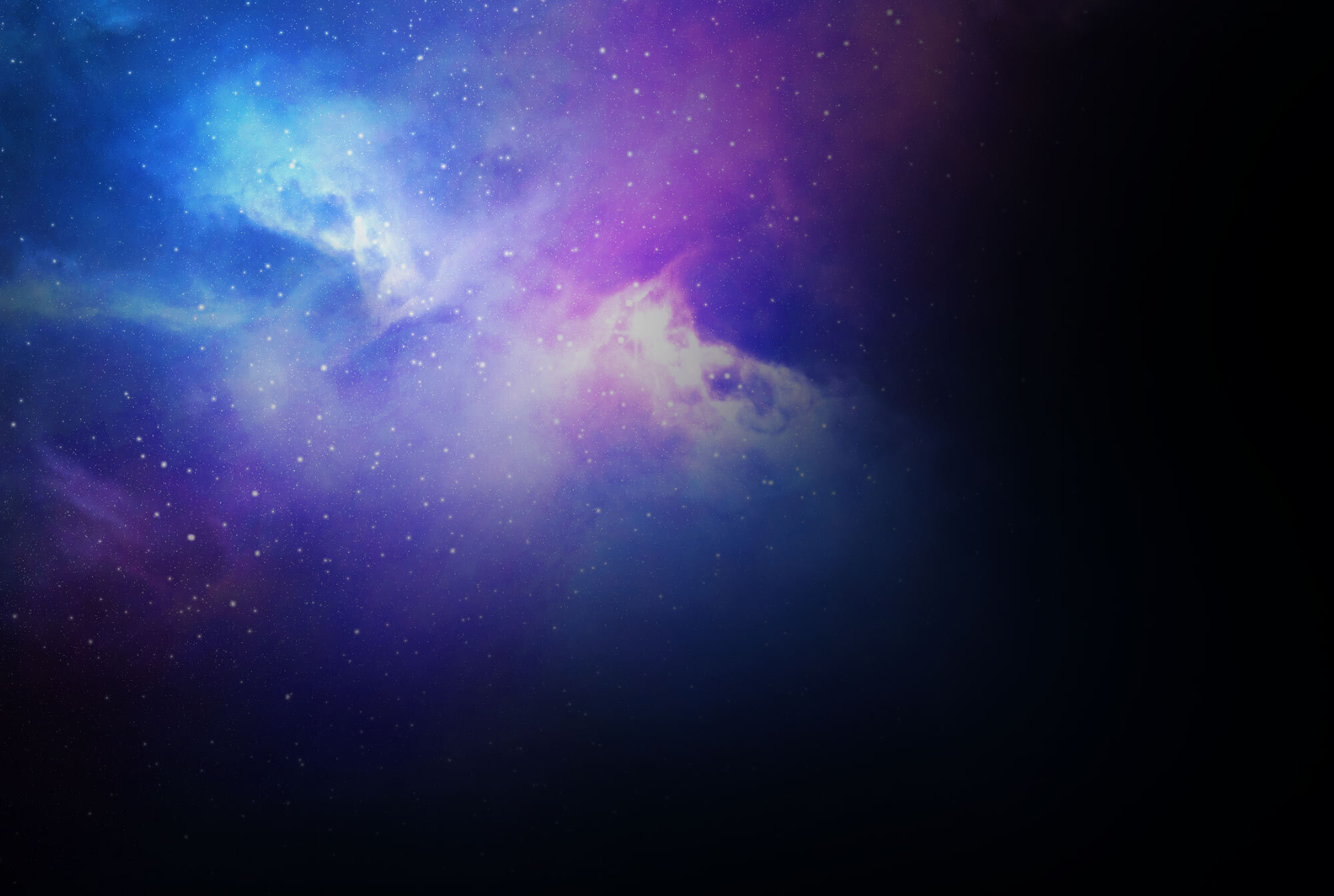